The next item I’ll be going into depth on is my digital camera, the very compact Canon Powershot A590IS. I much prefer shooting analogue photos, particularly 120 film, but there are times a digital camera is the more appropriate choice. Some of the more obvious benefits of going digital include: quickly, cheaply, and easily accessing, sharing, and printing photos (one roll of Ilford 120 film costs me around £4, or slightly less if bought in bulk, and cost a further £15 each to have developed and printed… which, needing to be taken to a specialist, takes over a week); the ability to take many photos in quick succession and delete them at will when/if one runs out of memory (my analogue camera is currently set up with a frame that allows 12 photos per roll); and being able to change settings such as ISO at the touch of a button (unlike analogue rolls, which determine ISO, and thus must be changed for a different visual effect).

Whilst many would argue that the digital camera has made the analogue options redundant, but I couldn’t disagree more. I grew up regularly visiting my local Tate Modern, and the Guggenheim and MACBA when visiting my Spanish family each summer (amongst many other local and international modern and contemporary art institutions), so it is perhaps natural that I gravitate towards the abstract over the precise, the emotive over the technical, and spontaneity over calculation, something clearly reflected in my tastes in photography; I love light leaks, natural soft focus, motion blur, and other “unwanted” inclusions that occur naturally, particularly with the more primitive box-cameras, but more on this when I come to cover my beloved Diana.

No photographers’ work has ever captured my attention more than that of the Japanese Provoke artists – Daidō Moriyama being my favourite photographer of all time – and so it seems only fitting that, an unconscious homage of sorts, I too should take the first camera I was given and stick to it.

I got it as a gift, but when I used it, it was unexpectedly good. Any camera is fine. It is only the means of taking a photo. – Daidō Moriyama

And this first camera was the Canon Powershot A590IS, a gift for my 15th birthday (almost a decade ago), chosen by my mother (a very good photographer herself, and undoubtedly her wonderful choice is also partially to thank for my never having felt the need to change camera), and with which all my digital photographs have been taken since. It’s joined me on all of my travels, both national and intercontinental, and as practical as it is – being a compact camera – comes wherever my analogue camera goes too.

It has absolutely everything I could possibly need: a viewfinder (though I sometimes also take “no-finder” shots) and control over the aperture, shutter speed, and ISO. The camera is “only” 8 megapixels, though pixel size says very little about an image’s quality (for all you mobile-phone photographers out there), but takes great photos without the need for any photo editing or manipulation, something very important to me. After all, every minute spent learning and using photoshop and similar packages are a million moments I won’t capture, so I much prefer spending that time roaming, camera in hand:

Time past is expunged in favour of a permanent present. The PROVOKE photographers viewed the act of pressing the shutter as affirmation of their ‘own immediate reality, and no one else’s’. – Kazuo Nishii

Anyway, if a picture is worth a thousand words, let me leave you with two thousand of my own: 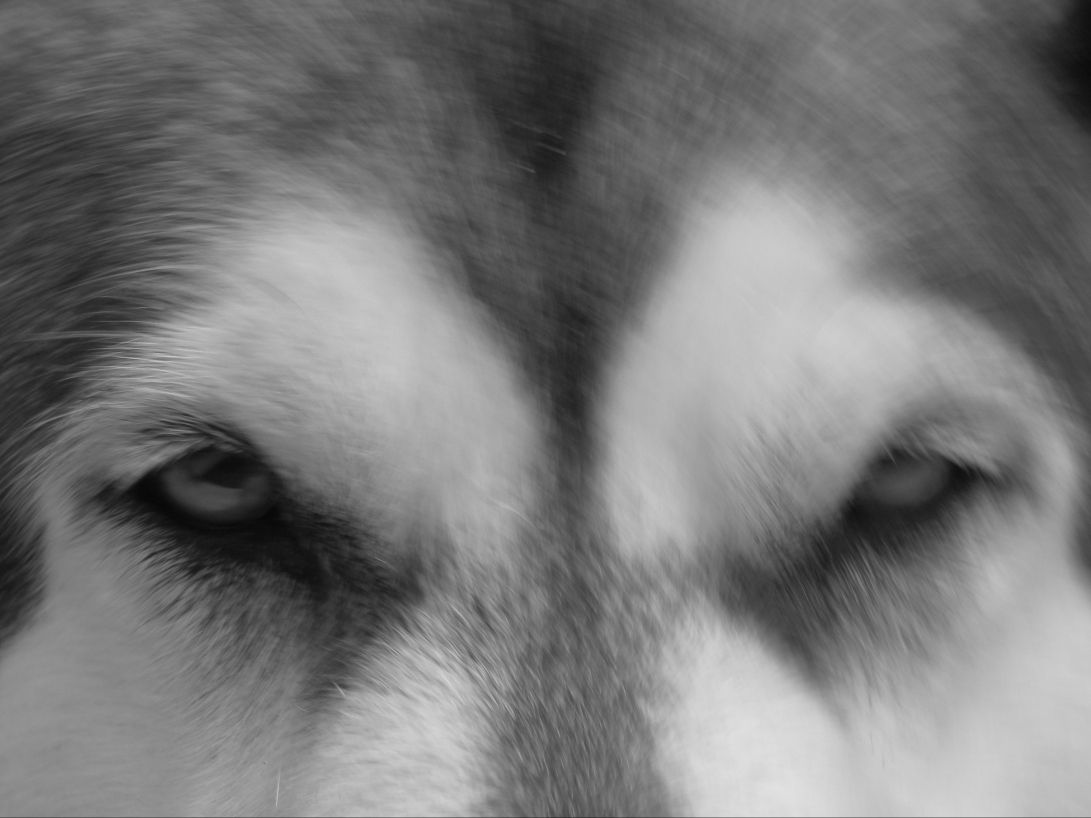 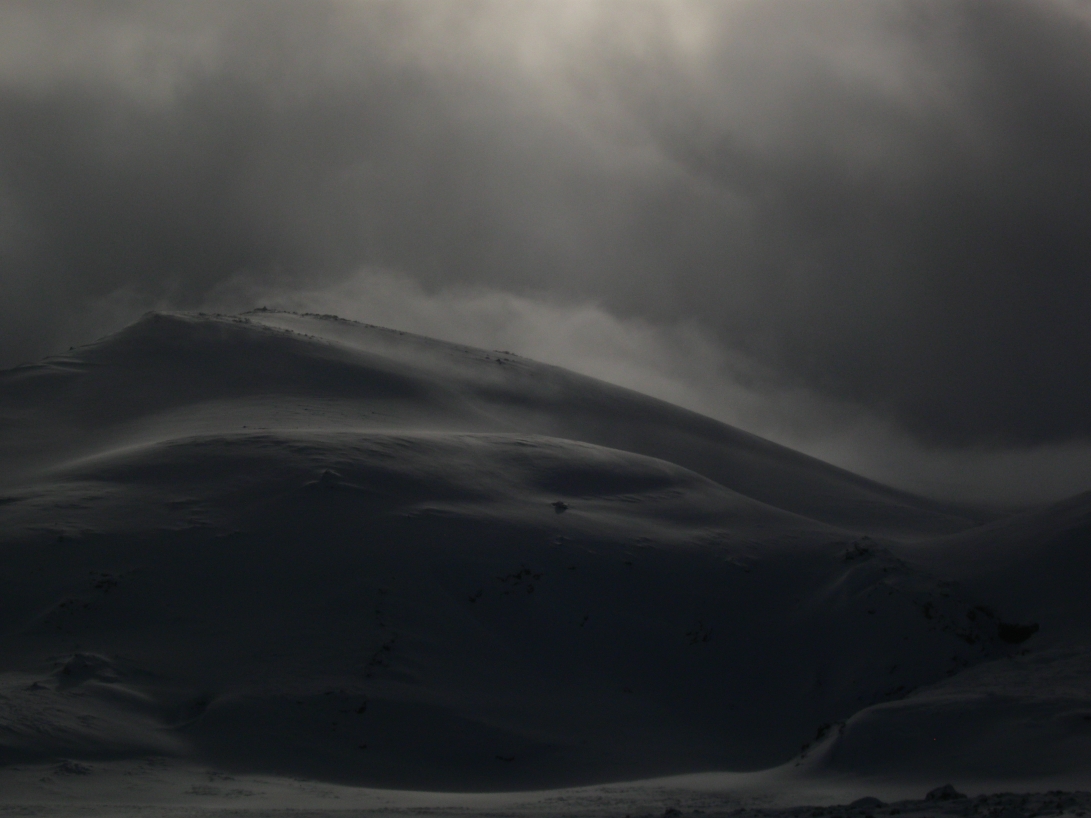