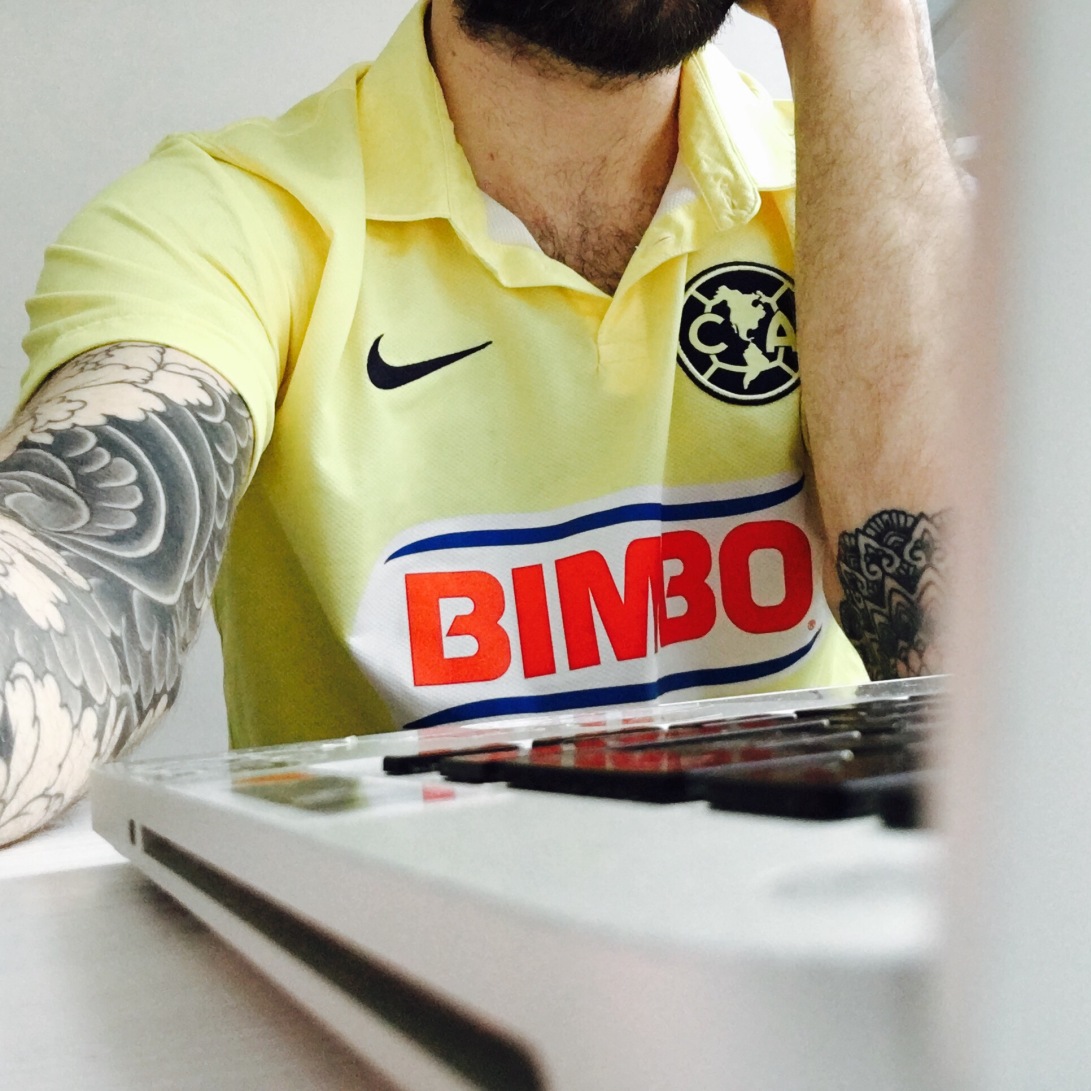 And so, four months to the day since I last posted, I find myself sitting at my table inspired to write again.

My hiatus wasn’t a planned one – despite its exact length – but was a necessary one. When I first thought of starting a blog, I intended to create a space to convey my thoughts and express myself freely. At first, I enjoyed writing about any interesting things that had happened that day, whatever was on my mind when I sat down to write, or however I had been feeling. And I was loving it.

Unfortunately, this feeling was not to last. I would soon find my inspiration and energy levels at an all-time low. In a job with punishing hours and mentally exhausting work (both the biochemistry itself, and the additional workload of catching up with the rest of the research team, who’d been with the project since its inception), with each day feeling more routine than the last, writing each post became a battle against my increasing lethargy, and one for inspiration.

A particularly hectic couple of weeks around the end of last year completely threw me off my blogging rhythm, and after a forced and frustrating week-long attempt to return to blogging in January this year, more exhausted and uninspired than ever, I decided that this side-project – one that had started so naturally from a desire for expression and creativity – needed to be put on the back-burner until that writer’s itch naturally returned.

A lot has changed since we last spoke: I have left my job; spent some time travelling around Scotland, visiting the highlands at last; met a lovely young Spanish lady, with whom I have developed an (albeit complicated at times) relationship; finished recording my debut solo EP; but most importantly, I feel rested, invigorated, and inspired once again.

So here I am, back at my desk, and excited to be writing again!

One thought on “Back in business!”