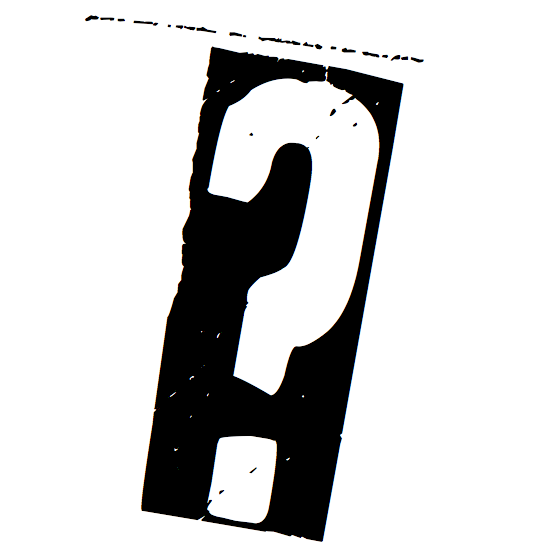 Where did it come from? What does it mean?

The line is from the song “Stubborn Love” by Seaway, a Canadian band I’ve been listening to since discovering their music sometime during my first year of university, around four years ago. As for what it means, I obviously cannot speak on behalf of the band, but the beauty of music is that it invites everyone to interpret it in their own way. This is what it means to me.

But it’s the line that I took inspiration for the blog’s name and tagline from that touched me most deeply; my ex and I always seemed to be opposites in most ways, and yet so compatible. It could have been easy to fall into a pattern of thinking in which I saw myself as no longer whole, or broken, but this line always reminds me to never forget the things I have to be proud of and love about myself – not only my strengths, but also the positive things that I brought to the relationship – instead of only focusing on what I’ve lost.

And so, that simple line became my personal mantra at my lowest moments; for I lost someone special and unique, but so did she.